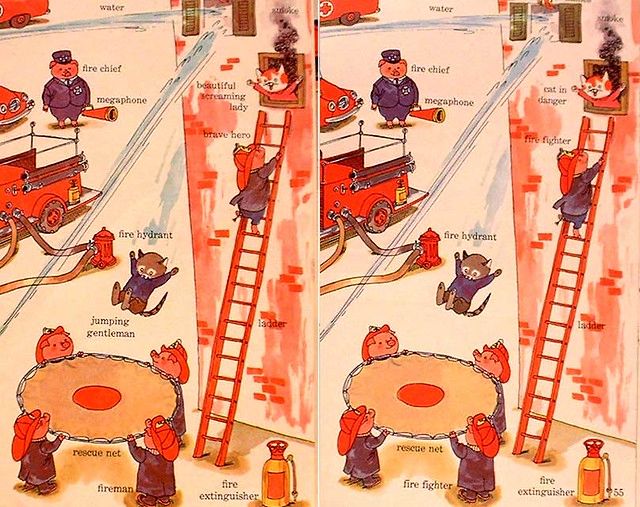 In this essay Benjamin describes the changes in the definition and function of art, along with its mode of production and reception that were brought along with the development of reproduction technologies, including photography. He also argues for a politicized art as a reply to the “aestheticizing of politics, as practiced by Fascism” that he quite sinisterly describes in the Epilogue.

Art in the past served a cult value, which is based on its uniqueness given by rituals. Aura is a term used to describe this function; this authority that is given by a work’s presence in time and space is abolished by technical reproduction, although backward movement still exists. As cult value no longer is valid, art can serve exhibition value; in place of rituals that were previously the social function of art, are now politics.

Film, the art form of which the existence is based on mechanical reproduction, has revolutionary potential; its actor’s non-linear performance and indirect encounter with the audience creates a somewhat objective perspective, that of a critic. While acknowledging the possibility of counterrevolutionary movement such as the cult of movie stars as set up by the movie-making capitalists, Benjamin further elaborates on film’s revolutionary potential as an optic tool that extends our perception and a medium that can easily engage the mass, allowing distraction instead of contemplation.

Benjamin, Walter. The Work of Art in the Age of Mechanical Reproduction.