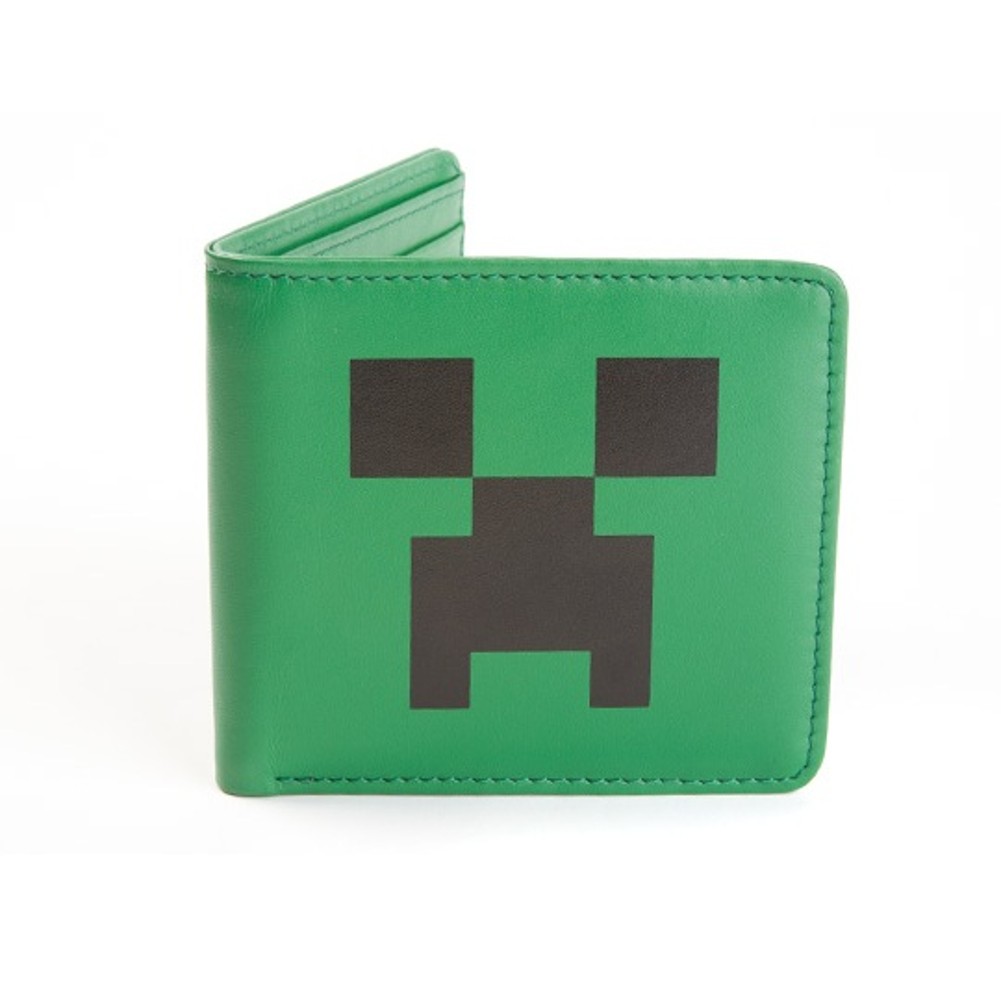 Need help with the Commons? Visit our
help page Send us a message
Skip to toolbar